Welcome to the Conferences area of the SIA website. Here you can discover details of what's planned for this year, summaries of past Conferences and plans for upcoming events.

2nd SIA Nuclear Seminar
The program planned for this Seminar will be integrated into the 11th Biennial SIA Conference.

The conference theme is sponsored by Jacobs.  The involvement of Jacobs with nuclear powered submarines can be viewed via this link

The 11th Biennial SIA Conference will be held 7-9 November 2022 at the Hotel Realm in Canberra.

5th SIA Submarine Science, Technology and Engineering Conference 2019 (SubSTEC5)
Theme :  ‘Innovation and Investment in the Sub-sea Environment’
SubSTEC5 was held at the Esplanade Hotel in Fremantle, Western Australia 18-21 November 2019.  This conference was held with the support of the Institute of Marine Engineering, Science and Technology  (IMarEST).

2nd SIA Technology Conference 2013
Australia's Submarine Enterprise - Building the Submarine Science, Technology and Engineering Capability
The 2nd Technology Conference was held at the Adelaide Convention Centre on 15-17 October 2013 in the week following the International Defence Exposition Pacific 2013 and its associated conferences including Seapower 2013.  Its Photos from the event can be accessed here.

Technology Conference 2011
The Future Submarine - Australia's Science, Technology and Engineering Challenge of the 21st Century
In conjunction with the Society for Australian Defence Engineers (ASDE) and the Defence and Systems Institute (DASI), the Submarine Institute of Australia held its inaugural Technology Conference in Adelaide, South Australia 8-10 November 2011.  Attended by over 220 delegates, the conference was widely praised for its content and organisation.

Proceedings, presentations and memorabilia from the Conference are available for sale here.

SIA 5th Biennial Conference 2010
The Submarine Institute of Australia held its 5th Biennial Conference at the Western Australian Maritime Museum in Fremantle 10-11 November 2010. The program included Australian and international thought leaders addressing Australia’s geopolitical environment and our plans for the future as foreshadowed in the 2009 Defence White Paper. The conference set the standard for building knowledge of the role of submarines in Australia’s Maritime Strategy.

The 2010 conference was opened by Federal Minister for Defence, the Honourable Stephen Smith MP, presenting a whole of Government view of the Defence White Paper strategic policy direction.

Proceedings from all previous conferences are available for sale here.

The 11th Biennial SIA Conference will be held 7- 9 November 2022 in Canberra. 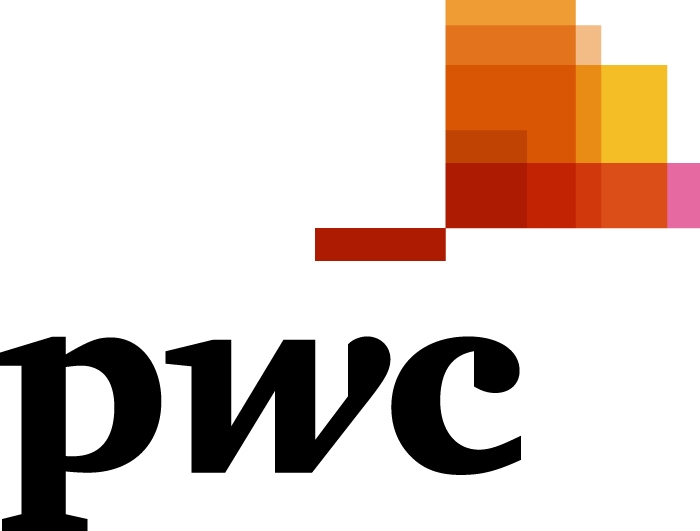